Madhavi Menon is Professor of English at Ashoka University, and Director of the Centre for Studies in Gender and Sexuality. Her research and writing is on queer theory, and more specifically on issues of desire and identity. She is committed to a non-identitarian politics that takes seriously the desires and fantasies that undergird our everyday lives.

She is the author of two books on Shakespeare, the English Renaissance, and sexuality, the editor of Shakesqueer: A Queer Companion to the Complete Works of Shakespeare,

and the author of a monograph on queer theory and universalism titled Indifference to Difference: Towards a Queer Universalism. Her latest book is titled  Infinite Variety: A History of Desire in India (Speaking Tiger, 2018); it brings together ideas important to queer theory with centuries of thought, philosophy, literature, art, and politics in India. 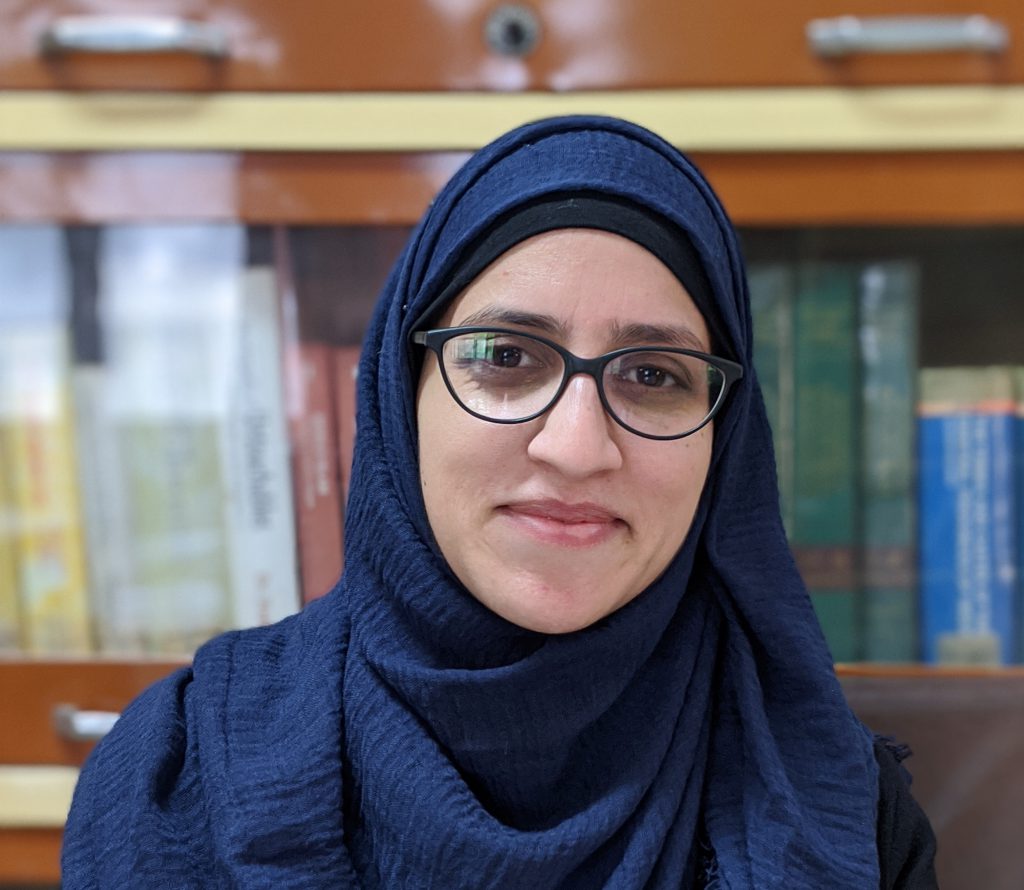 Samreen Mushtaq is a recent PhD in Political Science from Jamia Millia Islamia, and a Research Fellow at the Centre for Studies in Gender and Sexuality. Prior to joining the Centre, she worked at The Hindu Centre for Politics and Public Policy, and Mobile Creches. Her research and writing focuses on gender and armed conflict, specifically on Kashmir, and sexual violence as a weapon of war. Her writings have appeared in Economic and Political Weekly, Contemporary South Asia, LSE Engenderings, The Caravan, Al Jazeera, Jacobin, and Open Democracy. 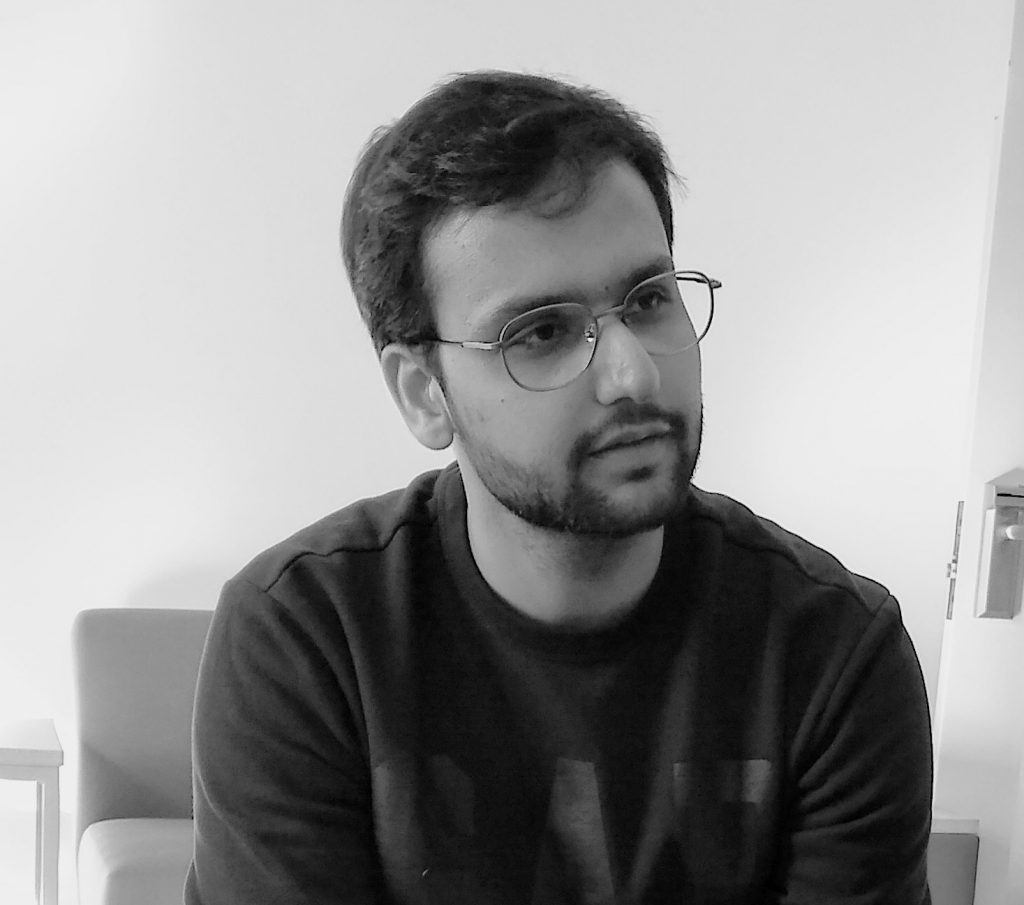 Shiv’s association with the CSGS goes back to its inception. He helped in setting up the Centre and worked in various capacities previously for three years; he is currently working with us as a consultant. He is also working as a critical writing faculty at the Young India Fellowship. Shiv thinks and writes about desires that underpin everyday individual, social, cultural as well as political experiences of people. Shiv has a MA in Historical Studies from the New School for Social Research and is a recipient of Fulbright-Nehru and Inlaks scholarships (2018). 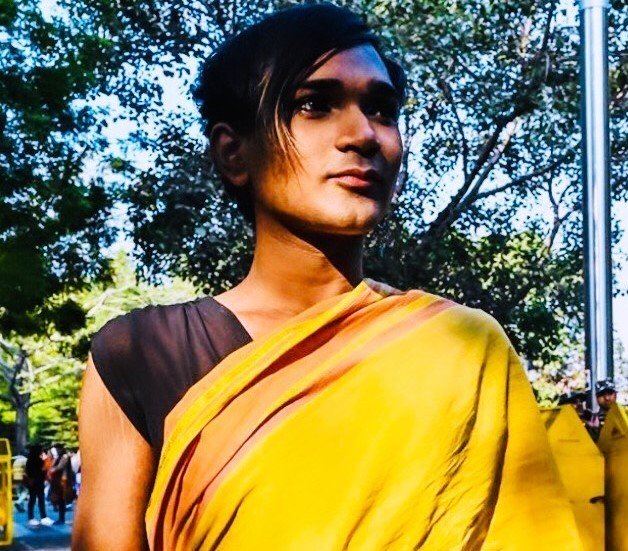 Neel works as a Deputy Manager at the CSGS. She holds a Master’s degree in Performance Studies from Ambedkar University, Delhi. She likes to think and write about queerness at the crossroads of the textual and the lived. She is also associated with the Womxn Writers Project: an independent publishing guild, which she founded with a group of writers and artists in 2020. Neel is excited to bring her experience as a dance artist to also work specifically at the intersections of performance, art and politics at the CSGS. 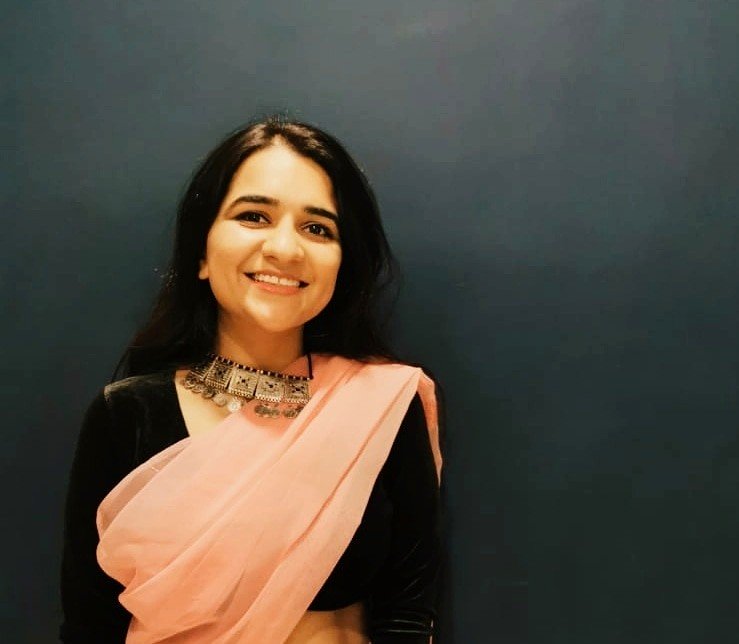 Shreyashi works as an Assistant Manager at the CSGS. She is trained as a lawyer with litigation experience on issues of gender violence. Prior to joining the Centre, she studied at Ashoka University as a Young India Fellow. She continues to volunteer with Just Justice, a Teach for India initiative to increase legal literacy among the underprivileged communities. Alongside other things at the CSGS, she is enthusiastic to focus on the questions raised by the entanglements of the law with gender and sexuality. 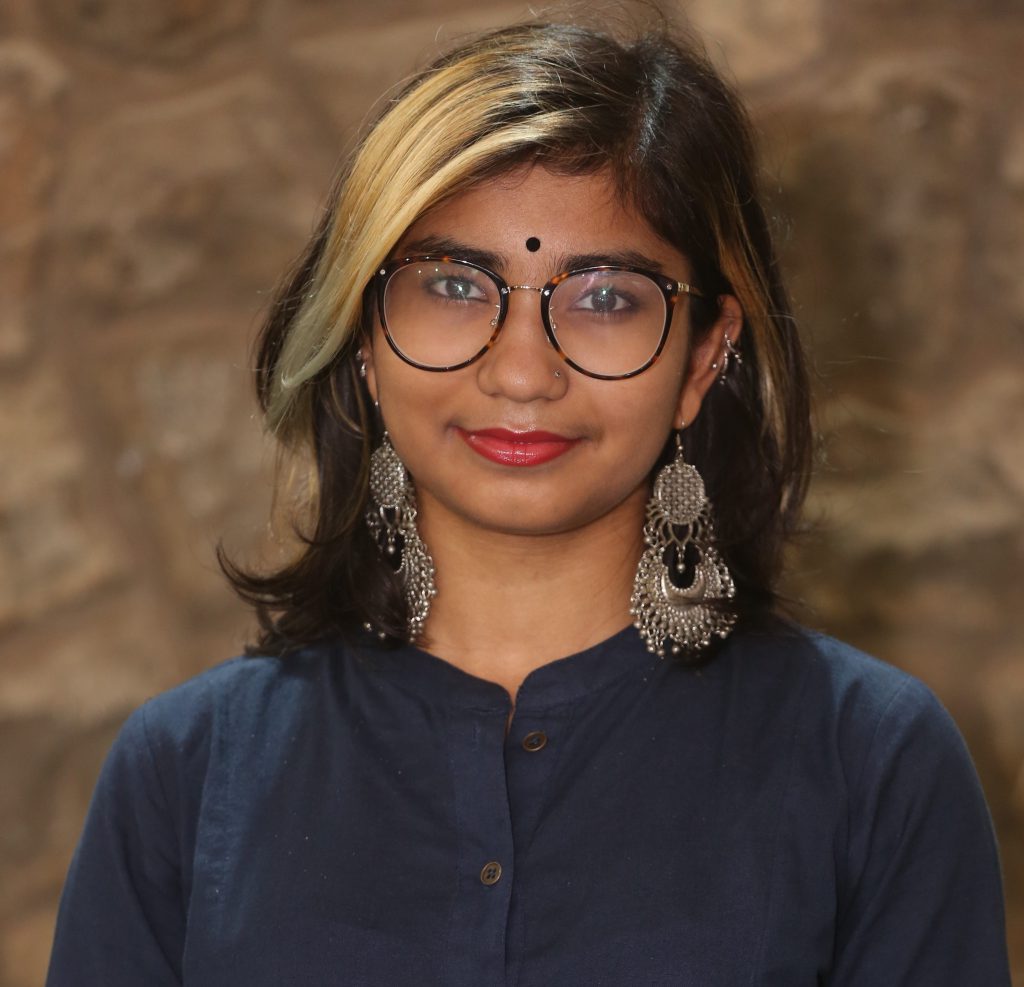 Malavika works as the Workshop Facilitator at the Centre. She conducts sessions on sexuality, gender and consent in universities, schools and workplaces across the country. She uses movement and art to facilitate therapeutic spaces. She holds a masters degree in Women’s Studies from TISS, Mumbai. 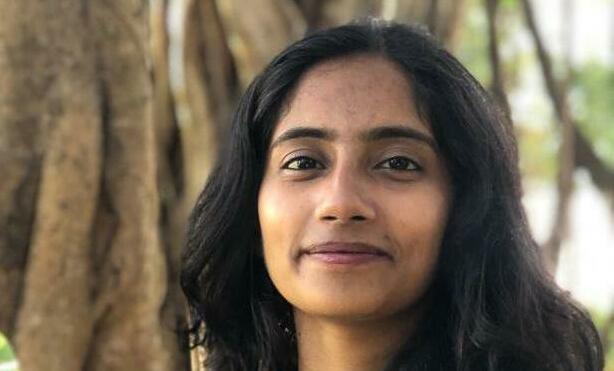 Alankrita worked as a Deputy Manager at the CSGS. She holds a Master’s in Women’s Studies from the Tata Institute of Social Sciences and a Bachelor’s in Journalism from the University of Delhi. Before joining the Centre, she worked on development journalism and communication projects. 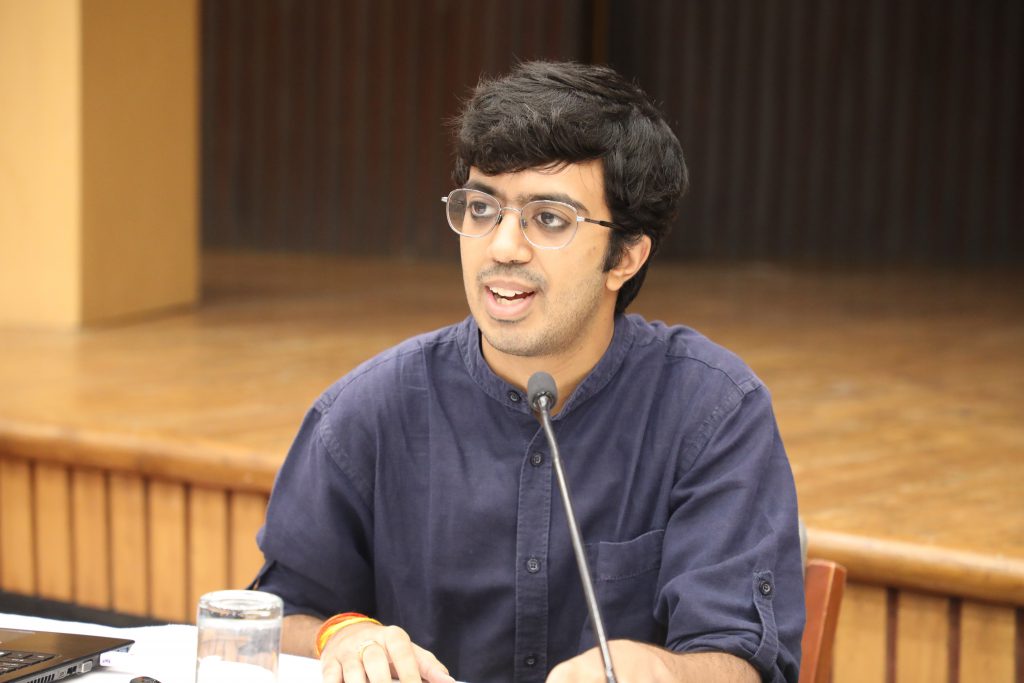 Ishan Mehandru worked as an Assistant Manager at the Centre. Prior to joining CSGS, he was a Young India Fellow from the 2017-18 batch and has previously pursued a Bachelors in English Literature from the University of Delhi. 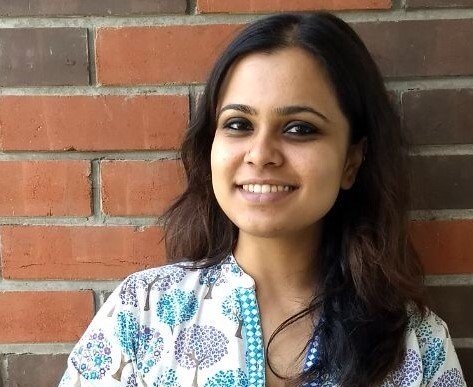 Nandita Dutta worked as a Deputy Manager at the Centre. She holds a Masters in Gender Studies from the School of Oriental and African Studies, University of London, where she was a Chevening scholar. She is also the author of F-rated: Being a woman filmmaker in India.